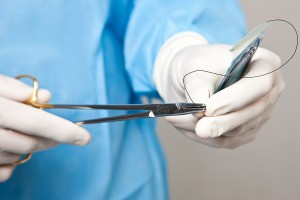 A pacemaker prevents the pulse becoming too slow. Certain diseases of the heart’s conduction system, such as sick sinus syndrome, AV block or bradycardia, can demand the implantation of a pacemaker. Pacemakers are implanted beneath the skin of the chest while under local anesthetic. The electrodes are passed through veins into the heart and anchored into the different ventricles of the heart. Pacemaker operations are routinely carried out at the Dritter Orden Clinic. Pacemakers only stimulate the heart as is needed to prevent the pulse sinking below a predetermined limit. If the heart beats fast enough on its own, the pacemaker monitors the pulse beat-for-beat. The pacemaker will also increase the pulse depending on physical activity. The pacemaker generally goes unnoticed by the wearer. The battery in the pacemaker lasts for around 10 years, with the entire pacemaker then being replaced. Pacemakers can be specially adapted in many ways to the needs of the wearer using a special computer. Routine checks are made every 9-12 months in the Cardiac Catheterization Lab’s Pacemaker Clinic. There, checks and fine-tuning are carried out by doctors from the Burgstrasse Cardiology Practice and the HGZ Cardiovascular Center. 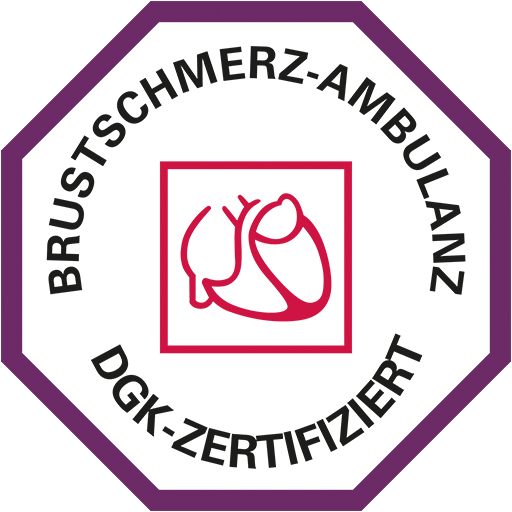 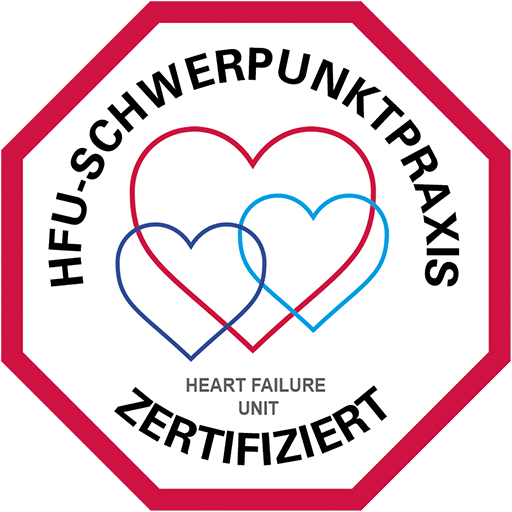